· Registered
Joined Feb 28, 2016
·
57 Posts
Take a listen to the clip quite the screech came out of the starter when i tried to start this morning. Then it seemed to not crank longer enough to start the engine afterward until i turned off the ignition and back on again then it started the 1st try and has been good since.

Any comments should i be looking at a new starter? Also just replaced the battery 2 weeks ago coincidence? 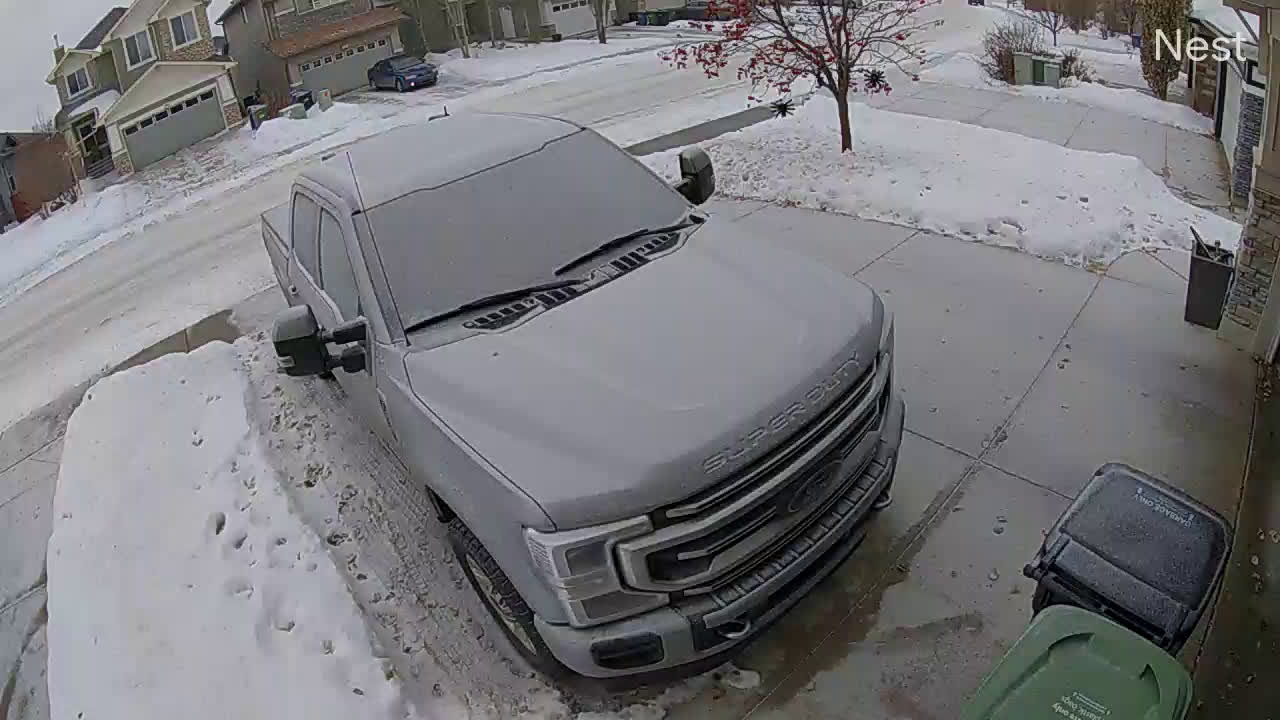 · Registered
Joined Feb 28, 2016
·
57 Posts
I didn't replace the battery. The guy i had do it said he'd done plenty of touaregs, porsche etc and that he knew what needed to be coded. But who knows maybe he didn't so i should check that.

The guy also tested the two batteries right in front of me. The original VW battery pulled 600ish cranking amps or about 65% of its rating from what i remember? The new one pulled 1150 and was rated at 1000.

Also what initiated me replacing the battery was I noticed the sunroof wouldn't not close while idling but if I revved the engine, it closed. It probably just needed some grease but to me this seemed like a weakness in the battery that it could not pull as many amps as it needed from the battery to grind closed. And sure enough, on the new battery it closes at idle now. So long story short the new battery seems good to me at least.

I'm not particularly handy with the vcds but i'll give it a shot and take a look at those settings you mentioned.
U

Anything else i should look at?
U

· Registered
Joined Feb 28, 2016
·
57 Posts
Starter must have been drawing a lot of current if the voltage dropped to 10.9 during the error.

I'm not really sure what i'm looking for in the history data:

· Registered
Joined Feb 28, 2016
·
57 Posts
id say any battery new or not is going to drop hard when the starter fires.Could try it with a voltmeter...i'm just not sure how much of a drop is normal. 10.9 could be normal.

But probably not since the starter didn't turn and thus drew more amps than normal which caused the big voltage drop.
U

· Registered
Joined Feb 28, 2016
·
57 Posts
car ignition has been on for the last hour draining battery, lights on radio on etc while doing vcds

Just hopped in and tried the sunroof. It closed fine. And the started turned normal(Nice and fast) when i started the car. I think the new battery seems ok no?
U

MidnightTouaregV8 said:
Can you access the starter leads and perform the current draw test with a clamp while cranking?
Click to expand...